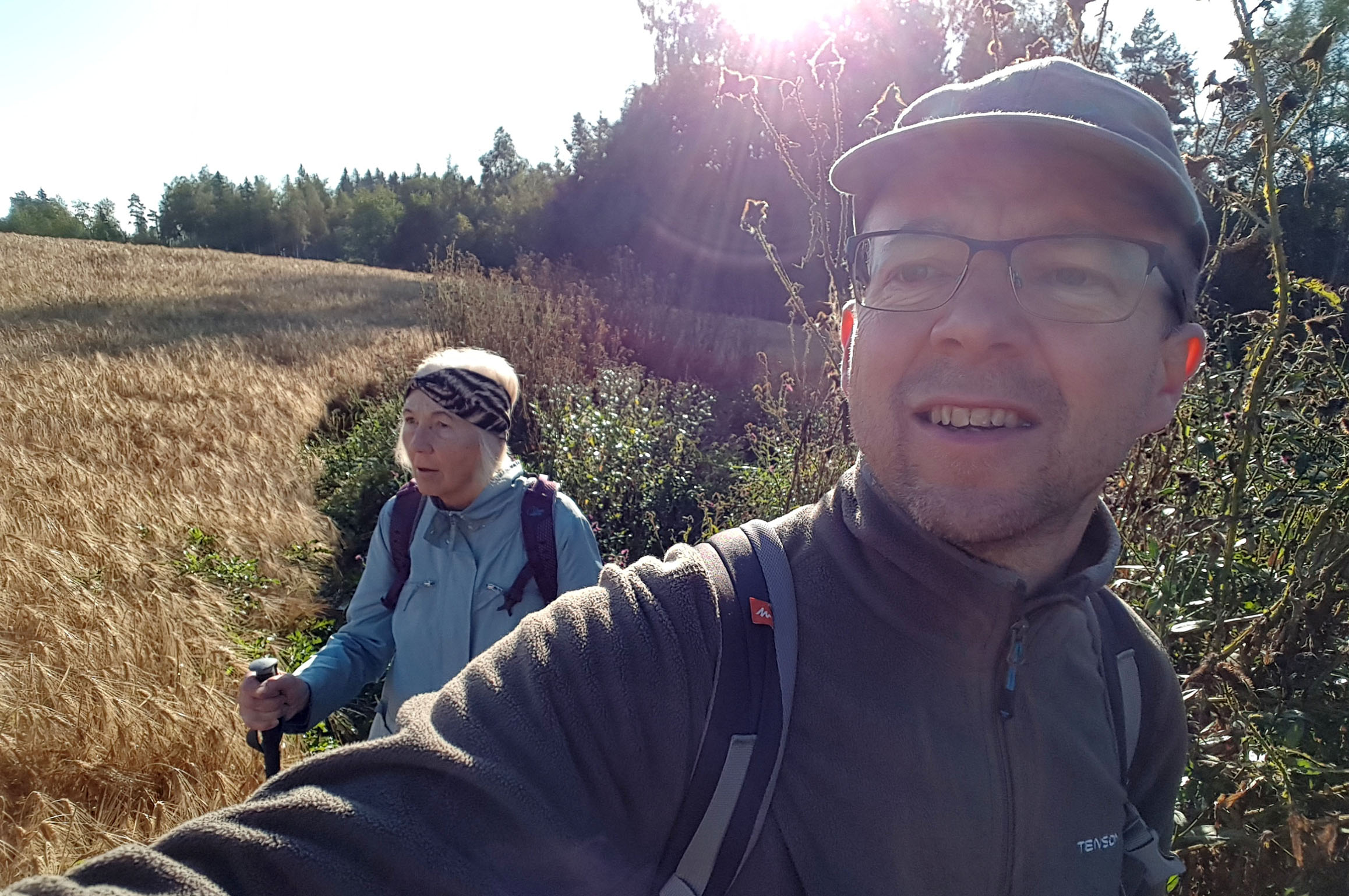 In 2017, my mother told me about the St Olav’s Path, an old Scandinavian pilgrimage route. She had read a little article in a magazine about spirituality and happiness, and she had taken the decision. She was going to walk through the Swedish wilderness. Alone. At that time, my mother was 80 years old, and less than a year before, she had undergone heavy surgery because of intestinal cancer. I was not too enthusiastic about the whole idea. I was quite worried.

Fortunately, she asked for help in organizing her itinerary. And when I heard that the organizer (Nordic Pilgrim) was going to track her position during her 10 days of walking through an app, I felt slightly reassured, and I started to see the beauty of her idea.

Later, receiving the first messages from my mother during her walk, that beauty was confirmed in the magnificent pictures coming in. I was very much impressed by the scenery, the stories, and the impressions of all the different accommodations where my mother stayed along the way. She walked from Revsund to Are.

2018 was a sad year. In July, my stepfather died, and in August, my mother heard from the doctors at the hospital that her cancer had come back. The prognosis was that she would have 2 months to live. Probably less. We were in a state of overwhelming sadness. A second opinion at a specialized cancer institute was more hopeful. If my mother would accept a chemo treatment combined with more surgery, she would have a reasonable chance. She reclined, however. Leaving me in despair. 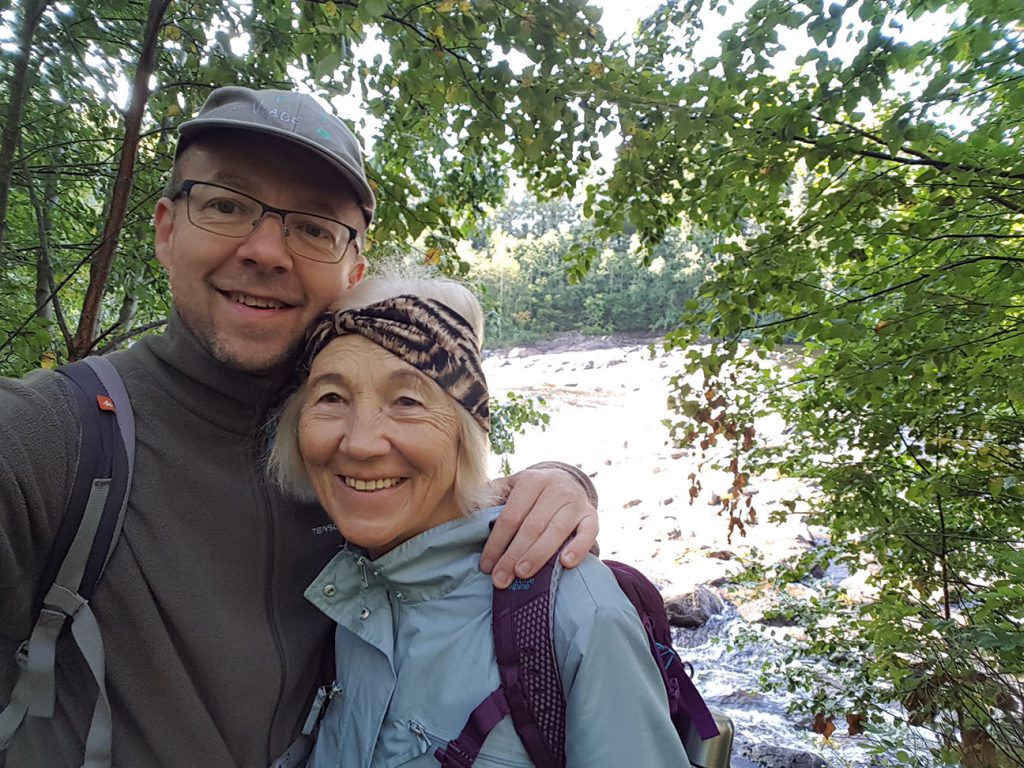 I am not the person to give the definition of what miracles are. But it certainly seemed a miracle when, after her final decision not to seek any further medical treatment, my mother started to feel better. Every now and then, there would be severe crises in her physical state, but in between those moments, she would recover and experience days, weeks and sometimes even months during which she would feel fit and strong.

Time went on, and in 2019, she even felt so good, that we got this brave idea to go to Sweden together. We knew that it would be our last trip together. When the time of our departure came closer, however, my mother felt very weak. I suggested to give up the whole plan. I did not feel confident about the idea of walking along deserted nature trails with my 82-year-old mother who was clearly not well. But she insisted forcefully. And again, the fact that we would have our trip organized, our luggage transported, and that we would be connected and tracked through an app, helped me to agree to my mother’s wish.

The first days went slow. But every day, my mother became stronger and fitter. After some days, we even walked 30 km on one day! It was a pure, simple and blissful experience to walk this trail together. Sometimes we talked. Other times we sat in silence on a fallen tree, a bench, a rock. We visited little churches, we enjoyed beautiful views, we walked in the sun, we hiked through heavy rain. Our week of walking seemed like a sequence of many little magic moments that we experienced together. I think, in my adult life, I have never come so close to my mother.

The Olav’s Path itself was even more beautiful than the images my mother had sent me. One of the nicest moments, at the end of each day, was to be welcomed in an accommodation that would always be a big surprise. We have slept in an old church, in an artist’s gallery, in a motel, a little cabin in the middle of nowhere, in people’s homes. Sometimes it was basic, other times it was more comfortable, but at all times it was simply wonderful. Together we walked from Torpshammer to Pilgrimstad.

In 2020, my mother died. She was very much in peace with her situation, and mentally, she was 100 percent healthy. Even one hour before her moment of dying, she was still sending me some messages, sharing some last wishes about her own funeral. 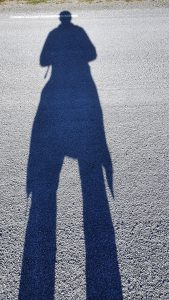 Instead of the 2 months that the doctors had given her, she had lived for another 2 years. And what years it have been. After having accepted her decision not to undergo further medical treatment, the way opened up for an intensive but harmonious closing phase of her life. And walking together along the Olav’s Path was the highlight.

After my mother’s funeral, I could only think of one manner of giving way to my grief. It was in corona times, and it was not going to be easy, but I wanted to go back to the Olav’s Path. This time I was going to walk the part that my mother had already walked in 2017. I literally followed her footsteps. I started in Pilgrimstad, in the place where my mother and I had ended our trip the year before. I even stayed in the same artist’s gallery. I arrived late at night, and I was welcomed by the owner with candlelight and a fire lit in the stove. It was emotional to be in the same place where I had been with my mother. But it was also beautiful, and no doubt very wholesome.

In 8 days, I walked from Pilgrimstad to Are. In most places, I stayed in the same hostels, homes and cabins where my mother had stayed. Sometimes, I could even read the texts that she had written in the guestbooks. Of course, moments like this, could cause pain and grief. But altogether, my walk was much more about my absolute admiration of the astonishing beauty of the track and the amazing experience of walking alone for days. Because of corona, the track was probably even more deserted than in other years, but I did not mind. The Olav’s Path seemed to welcome me even more.

And most of all, it made me discover something that I know my mother had always been searching for: an unprecedented feeling of time, space and freedom.

In memory of my mother, Galina Ashley. 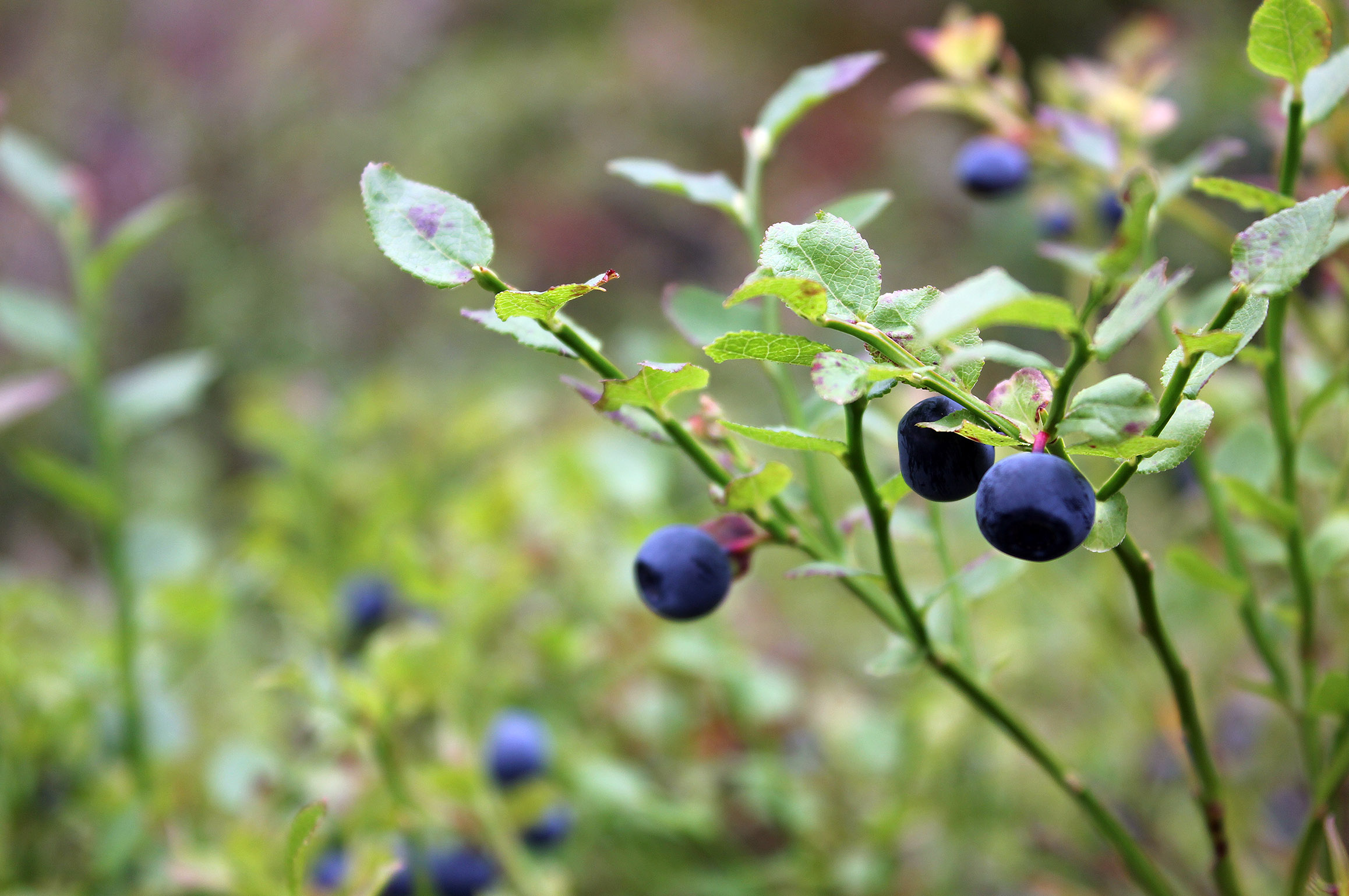